Watch the video to find out how Stem Cell Activation can help your Thyroid. 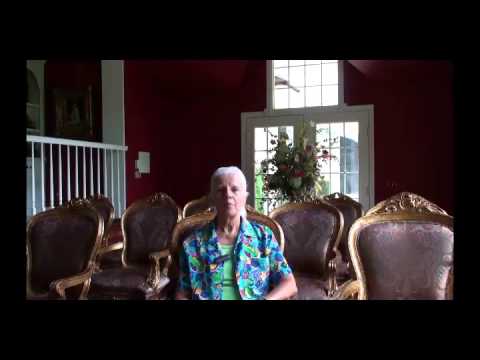 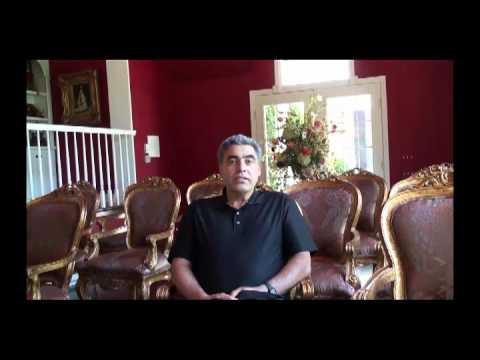 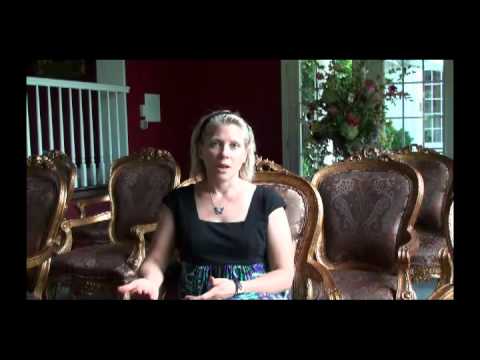 The biggest cause of Thyroid Disorders are inflammation and at Total Health Institute we have addressed all 10 causes of inflammation for the last 35 years.

Stem Cell Activation is a major way to keep your thyroid anti-inflammatory and regenerative.

20 million Americans are affected by thyroid disorders, that’s 1 in 13 people!  And more than half of those people are unaware they have a thyroid problem because it frequently goes undiagnosed until it gets severe.

According to the National Women’s Health Information Center, 1 in 8 women will experience a thyroid disorder during their lifetime.

Your thyroid gland is your gland of metabolism which means it is like the furnace in your house used to keep you warm. If your thyroid gland is functioning too low (hypothyroid) then you will be cold and all the systems of your body will work at a reduced state because the enzymes of the body work and 98.6 degrees F. If your body temperature is less than this because of low thyroid function then all systems that are run with those enzymes are working at less than 100%. The lower the body temperature the more you are negatively affecting all other systems, organs and glands. On the other hand if your thyroid gland is functioning too high (hyperthyroid, Graves, Hashimoto’s) then the body temperature can either be hot or alternating between hot and cold. In these thyroid conditions the body is working too hard; the immune system is overly stressed and this will lead to major health disorders.  So what you want is not too little and not too much but a balance thyroid gland with normal thyroid hormone secretion.

In healthy people, the thyroid makes just the right amounts of two hormones, T3 and T4.  These hormones have important actions throughout the body. Most importantly, they regulate many aspects of our metabolism, affecting how many calories we burn, how warm we feel, how much we weigh…and our general well-being.

In short, the thyroid “runs” our metabolism—it’s literally the “gas pedal” of the body.

Thyroid hormones also have direct effects on most organs, including the heart which beats faster and harder under the influence of increased thyroid hormones

T3 is the more biologically active hormone (it’s more important for cellular function), and in fact most of T4 (80%) is converted to T3 in the body’s peripheral tissues.  So T4 is just a precursor for the more active hormone, T3.

One of the problems in some thyroid disorders is that you may have trouble converting T4 to T3 in your tissues.   This can create a deficiency of T3, disrupting the body’s ability to properly regulate metabolism…leading to specific symptoms.

One of the controversial aspects of the most common thyroid medication, Synthroid, is that it is only T4.  If you have difficulty converting T4 to T3 (and Synthroid is a synthetic form of T4, mind you) then this medication is not as effective.

There are three general thyroid disorders

Millions of Americans have this common medical condition…and it often goes undetected in the early stages.  Were you told that your results were “normal” and yet you continue to have symptoms?

The Thyroid has to be 40% out of function to show up on a blood test but will show its dysfunction much sooner with symptoms.

Symptoms of Hyperthyroidism or Grave’s Disease (over functioning thyroid)

Hashimoto’s Thyroiditis is a condition in which the body’s immune system attacks the thyroid gland (this is an auto-immune disorder).  It is diagnosed by checking for thyroid antibodies (TPO & TGB) and gluten antibodies.

According to the American Thyroid Association

The term “Thyroiditis” refers to “inflammation of the thyroid gland”. There are many possible causes of thyroiditis. Hashimoto’s thyroiditis, also known as chronic lymphocytic thyroiditis, is the most common cause of hypothyroidism in the United States. It is an autoimmune disorder in which antibodies directed against the thyroid gland lead to chronic inflammation. It is not known why some people make antibodies, although this condition tends to run in families. Over time, however, this results in impaired ability of the thyroid gland to produce thyroid hormones, leading to gradual decline in function and eventually an underactive thyroid (hypothyroidism). Hashimoto’s thyroiditis occurs most commonly in middle aged women, but can be seen at any age, and can also affect men, and children.

WHAT ARE THE SYMPTOMS OF HASHIMOTO’S THYROIDITIS?

There are no signs or symptoms that are unique to Hashimoto’s thyroiditis.

Because the condition usually progresses very slowly over many years, people with Hashimoto’s thyroiditis may not have any symptoms early on, even when the characteristic TPO (thyroid peroxidase) antibodies may be detected in blood tests. TPO is an enzyme that plays a role in the production of thyroid hormones. However, over time, thyroiditis causes slow and chronic cell damage leading to the development of a goiter (enlarged thyroid) with gradual thyroid failure, and most patients will eventually develop symptoms of hypothyroidism.  Hypothyroid symptoms may include fatigue, weight gain, constipation, increased sensitivity to cold, dry skin, depression, muscle aches and reduced exercise tolerance, and irregular or heavy menses.

Since the thyroid gland controls the body’s metabolism, it can affect all of the systems of the body such as the intestinal tract, liver, gall bladder, hormones, cholesterol, brain (via neurotransmitters), adrenal glands, breasts, ovaries, and heart.

The thyroid gland AFFECTS EVERY OTHER SYSTEM IN THE BODY!

This is EXACTLY why your thyroid NEEDS to function at its optimal level.

Most thyroid sufferers are treated exactly the same! They are given thyroxin or synthyroid types of medication

And high thyroxin levels result in cancer. (Ghandrakant, C. et al Breast Cancer Relationship to Thyroid Supplements for hypothyroidism JAMA, 238:1124, 1976) In research amongst a group of women having screening mammograms – research that everyone seems to have ignored for 30 years – the incidence of breast cancer was twice as high in a group taking synthetic thyroxin for hypothyroidism. (12.1% in supplement group; 6.2% in controls). Worse, the incidence of breast cancer was far higher still where the women had taken synthetic thyroxin for more than 15 years (19.5%).

Did you know that excess of thyroid hormone has been linked to an increase in breast cancer risk?

You add synthetic hormones to your body at your own risk. Maybe synthetic thyroid hormone is equally worrying, especially if natural levels fluctuate daily. A supplemented woman (or man) could end up with a high level of thyroxin on any day. And MD Anderson scientists were absolutely clear, stating that high levels of thyroxin did cause cancer!

So let’s start with how we get to the cause of your problem at Total Health Institute.

Have you had a full hormonal workup done including stress hormones, sleep hormones, male and female hormone levels? These all affect the thyroid function. The stress hormone cortisol inhibits T4 to T3 conversion.

At Total Health Institute we treat the underlying cause of health imbalances and change the internal biochemical environment instead of treating the effects, which are the symptoms, conditions and diseases. We focus on balancing the causes of inflammation in the body which include:

What is the cause of Thyroid Disorders?

There are many factors that cause the immune system to become overactive and attack glands like the thyroid gland. The most common of these are immune reactions to any potentially harmful environment including:

Cell therapy with mesenchymal stem cells (MSC) has been proposed for the treatment of diabetes mellitus (DM). It is known that the prevalence of thyroid disease is higher among diabetic patients than in general population. Therefore, our aim was to investigate the effect of the treatment with MSC on thyroid function and ROS generation in an experimental model of type 1. Thyroperoxidase (TPO) activity, was reduced in DM. Therefore, we conclude that the treatment with MSC was able to reverse the increased thyroid H2O2 generation.

The future of thyroid therapy is in stem cells…

At Total Health Institute we have addressed the primary method to wake up your sleeping or dormant Stem Cells for the last 35 years. This is done through addressing the 10 causes of inflammation. Now a whole new level of awakening your own stem cells and promoting regeneration, decreasing inflammation and pathogens at the highest level can be achieved. We call this Total Health Stem Cell®.